Call Me The Creature Wrangler

HEEEYOOOO So todayyyy mom made some buckwheat biscuits (this is the second time) and dad tried them but he kept saying mean things about the poor biscuits. I personally thought that they were very delicious so I don't see what his problem was. I was ranting about it a lot lol. I COULD EAT THEM FOREVER. They're gluten free so me and Beca feel okay eating them and yes I love them.

So while mom and dad were gone at church I played on ACNL. (I feel like this is slowly starting to turn into an ACNL blog help) 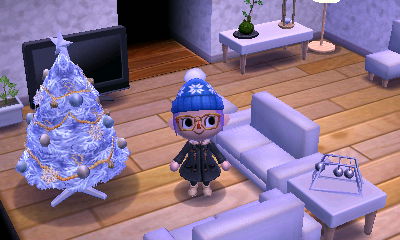 so omg AAAHHH I GOT THIS CUTE TREE IN THE MAIL FROM NINTENDO TODAY it's so cute it matches my room really welllll. I had to move some stuff around but I finally got it to fit lol. 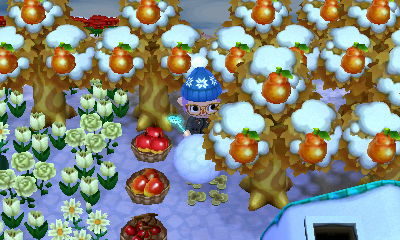 I tried to roll around a ball of snow for a snowman in a literal death trap. It's right around a big group of trees, and the only spot with open ground so I had to roll it there. I seriously almost destroyed the ball so many times. 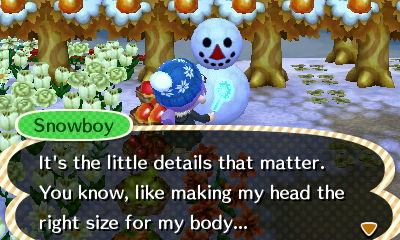 I got it done succesfully tho lol. I wanted to punch the stupid thing because it was low key being mean to me for not making him perfect like nOBODY IS PERFECT. 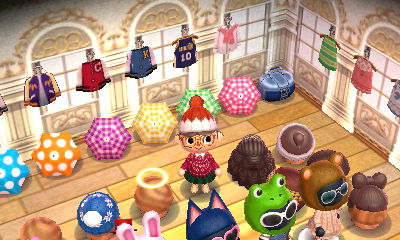 After that, I changed my look and crap....AND THEN. I WENT BACK TO MY SNOWMAN AND I SEE THIS. 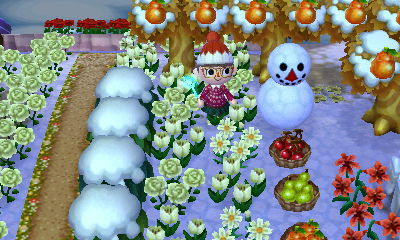 he freakin MOVED AND GOT RID OF A BASKET OF MANGOES I HAD THERE I AM SO TRIGGERED. 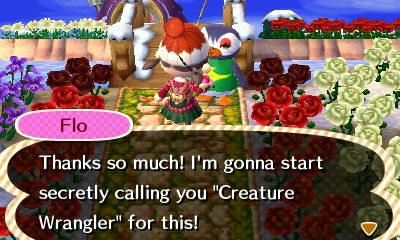 So I'm gonna guess that literally no one will be able to guess the circumstances which brought that about. 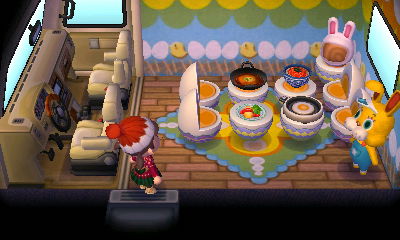 Went to the campgrounds and into the RV and saw this horror show. 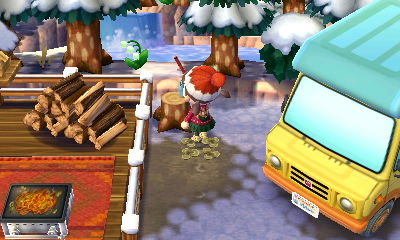 THIS. MAKES ME SO MAD. I CAN'T EVEN GO PLUCK IT.

So yeah I played on that for a pretty long time. After that I took a shower. I aggressively washed off my body wash and flicked a big drop of water into my eye and screamed. I hit my elbow hard on the tile. The water became like ice because I was in there for so long during Winter. It sucked. Afterwards, I helped put some cinnamon candy into a few bags for everyones Christmas gifts because we give it out every single year. My eyes and nose and throat and freAKIN SKIN ON MY FACE ARE BURNING FROM THE OVERBEARING SMELL OF THE CINNAMON OIL. MY CONCIOUSNESS HAS BEEN THRUST INTO THE DEEP DARK DEPTHS OF OUTER SPACE AND I HAVE BEEN REBORN. WHERE ARE THE EXTRATERRESTRIALS. I'M HOME NOW.

Oops, you forgot something.

The words you entered did not match the given text. Please try again.